The Sarajevo Brewery was founded on May 24th, 1864, and historians consider it the oldest industrial plant in Bosnia and Herzegovina. It is the only European brewery whose production was uninterrupted during the Ottoman Empire and during the Austro-Hungarian Monarchy. In 1907, the Sarajevo Brewery became the largest brewery in the Austro-Hungarian Empire.

Even in the most difficult period, during the aggression on our country from 1992 to 1995, the Sarajevo Brewery did not cease the production. The building of the Sarajevo Brewery is one of the most attractive buildings in Sarajevo, with an architectural style that is a mix of oriental and classical European design. For us, the Brewery is not only a facility for beer production. Rather, it is a part of Bosnian and Herzegovinian cultural and historical heritage. We are proud of our past, wherefore we have built the Sarajevo Brewery Museum – the only one of its kind in Bosnia and Herzegovina. The museum is divided into different periods – the Ottoman Empire and the Austro-Hungarian Monarchy, the World Wars, the Socialist period and the period following the aggression on Bosnia and Herzegovina.

Visitors may dine in the beautiful atmosphere of the HS Pivnica Restaurant. Ticket prices, including a visit to the museum and factory, and lunch in the HS Restaurant for one person is 25 BAM (12,50 EUR). 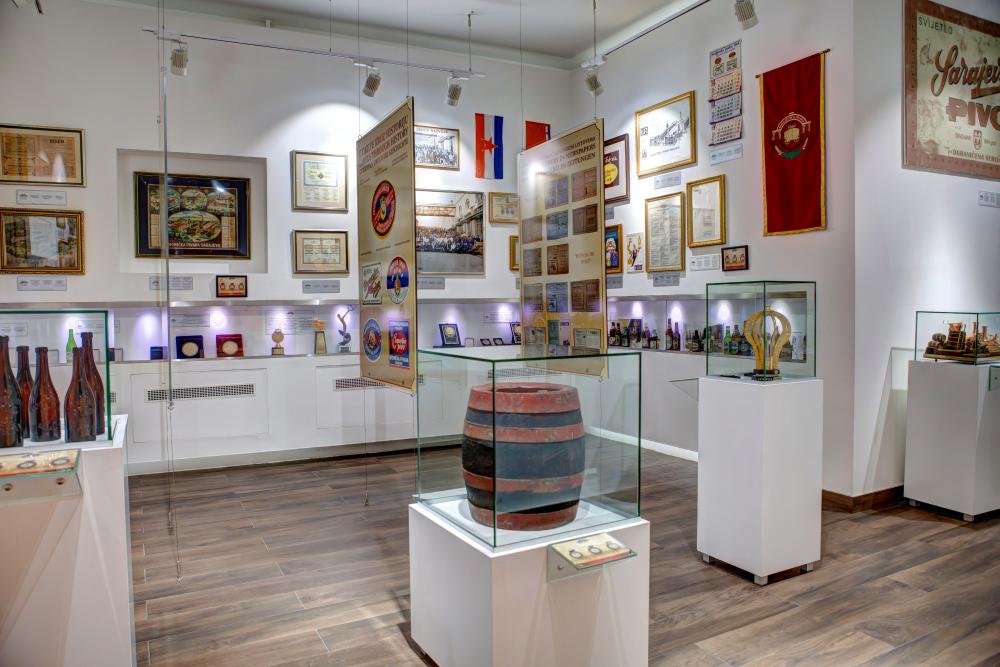 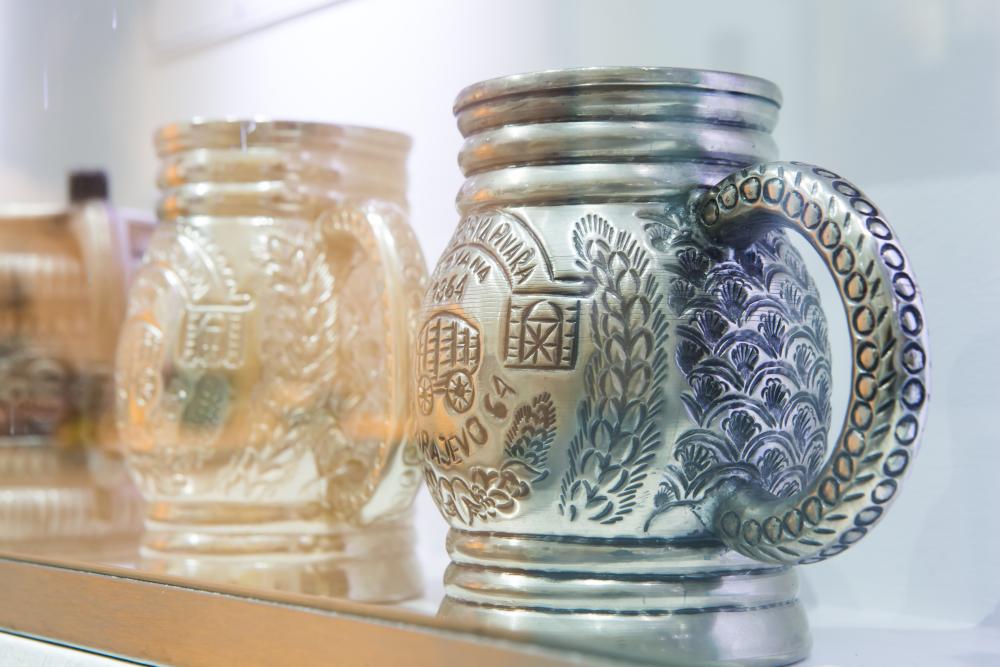